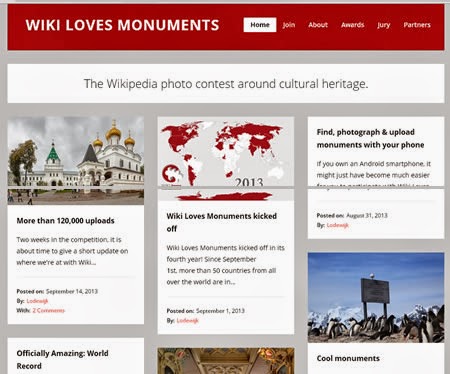 How to join
If you would like to participate in Wiki Loves Monuments (which also includes an international contest and prizes), the only thing you have to do for that is upload a freely-licensed image of a monument in one of the participating countries to Wikimedia Commons. Links to the respective national websites are available in the sidebar of the contest/participate page.
Eingestellt von Dorothee um 9/21/2013 No comments: 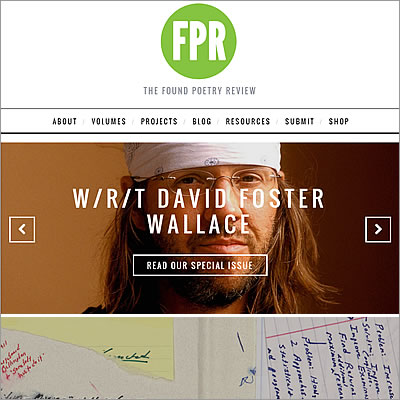