The Hide of my Tongue - Vivian Faith Prescott (Plain View) 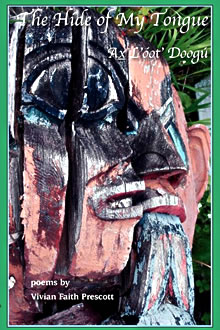 The Hide of My Tongue is a familial and historical account of the loss & revitalization of the Tlingit language. It's Vivian Faith Prescott explains first full-length poetry collection.

The collection explores the historical and contemporary effects of the loss of one of the world’s most complex languages: Tlingit. There are less than three hundred fluent Tlingit speakers left in the world. In Southeast Alaska, many are involved in the Tlingit language and cultural revitalization including Vivian Faith Prescott and her family.

"I spent the last twelve years creating The Hide of My Tongue, Ax L'óot' Doogú," says Vivian. "The collection is dedicated to my daughter, Vivian Mork, Yeilk', Cute-Little-Raven, and those who work at revitalzing the Tlingit language."

Vivian Faith Prescott is a fifth generation Alaska, born and raised in Wrangell, Alaska. She lives in Sitka, Alaska. She facilitates writers workshops for adults and teens. Vivian is Co-Director of Raven’s Blanket, a non-profit designed to enhance and perpetuate the cultural wellness and traditions of Indigenous peoples through education, media, and the arts; to promote artistic works by both Native and non-native Alaskans. She blogs at Planet Alaska.

About Plain View Press
Plain View Press is a 35-year-old issue-based literary publishing house that hase published 350 titles presenting the work of almost 500 national and international writers. Despite evidence that relentless violence has taken root worldwide, there is hope and there are artists to show the human face of it. 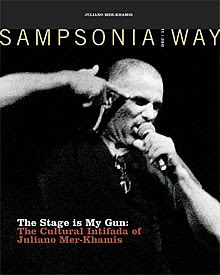 The Language of Dragons - Yay Words 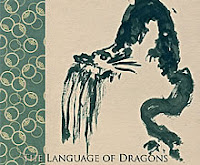 Aubrie Cox explains: "Back in October on Yay Words!, I asked my poet friends to write poems about trolls and/or tea and posted the results of it on Halloween as "Tea with Trolls." After a poll on Facebook and Twitter—it was whether folks wanted to write about sasquatch or dragons—and discovering 2012 was the Year of the Water dragon, I decided to plan another post for January first as a way to commemorate the New Year. Poets and artists were invited to contribute short form poetry and art featuring dragons and/or water and/or fire; anyone would submitted was guaranteed one piece for inclusion."

Contributors come from all over the world and include both well established and newer haiku poets. Cover art by Kris Kondo. A contributor list with website and twitter links is included at the end of the collection.

Aubrie Cox graduated from Millikin University with a B.A. in English literature and creative writing with a philosophy minor. At Millikin, she served as the senior editor for the student owned and operated publishing company Bronze Man Books, and editor-in-chief for the literary and fine arts magazine Collage. As of Fall 2011, she is attending Ball State University in pursuit of an M.A. in English creative writing. She regularly blogs poetry on Yay Words!, where she also does collaborative e-collections. 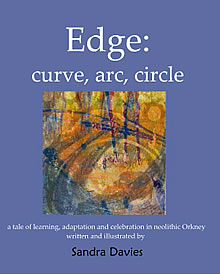 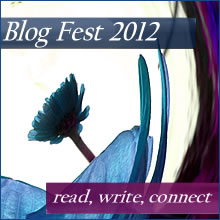 Frankfurt Bookfair 2012: An Aotearoa Affair - A Blog Fest is a literary web initiative in anticipation of the Frankfurt Bookfair in October, where New Zealand is the Guest of Honour. The idea: to cross boundaries through writing from various perspectives and languages, to stretch across landscapes and timezones, to share experiences both common and unique to these countries and the people from there and living there.

The website just launched with an invite to join: "In these pages we’re highlighting Kiwi and German writers in 2012 and creating a space for interested readers and bloggers to connect and share related posts. If you are a Kiwi or German living anywhere in the world, or if you are from somewhere else but have settled in New Zealand or Germany, we want to hear from you."

The blog fest will present writers in a weekly series, and in special features. Added to that, a monthly blog carnival will feature New Zealand and German perspectives in many forms: poetry, fiction, non-fiction, travel, photography, art, etc. - the first edition is planned for February, deadline is February 5, the theme will be "Crossings". Guidelines for interested authors and bloggers: How to Join.

About the Blog Fest
The editors of the Blog Fest are Michelle Elvy (New Zealand, founder of the flash initiative 52|250 A Year of Flash) and Dorothee Lang (Germany, editor BluePrintReview and founder of the language/place blog carnival). Michelle and Dorothee first met over their separate writing and editing projects in 2010 and soon discovered common ground -- both literally, as Michelle had lived many years in Germany and also through language and travel, poetry and photography. 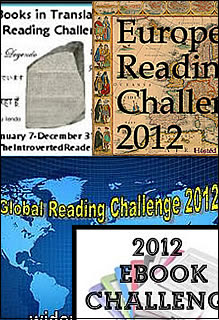 The 2012 Ebook Challenge invites you to read at least 5 e-books in 2012. It offers a monthly roundup post where participants can add their reviews, and also giveaways.

To tour Europe in books - that's the idea of the European Reading Challenge. The books can be anything – novels, short stories, memoirs, travel guides, cookbooks, biography, poetry, or any other genre. The task: Read up to 5 books by different European authors or books set in different European countries.

The Global Reading Challenge challenges you to expand your reading boundaries, go where you haven't been before, move a little outside your comfort zone by reading at least one book from each continent.

The goal of the Books in Translation Reading Challenge is self-explanatory: to read translations of books. "The books don't have to be in English; whatever language(s) you're comfortable reading in is good."

Reading Suggestions from this book blog
If you are interested in joining a challenge, and look for fitting books to read: here some categories to browse from this blog: 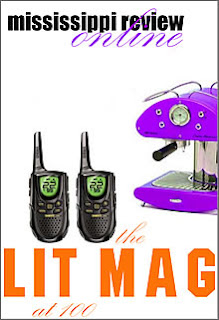 The First Online Literary Magazines
Following the theme of first online literary magazines, there's a list with links to some of the first online literary online magazines up at The First Online Literary Magazines, an link page that belongs to BluePrintReview re/visit issue. Some of the early magazines aren't online anymore, some still have archives up, and some could be retrieved with help of the wayback machine.
Eingestellt von Dorothee um 1/06/2012 No comments: 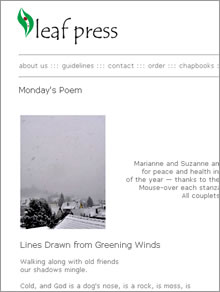